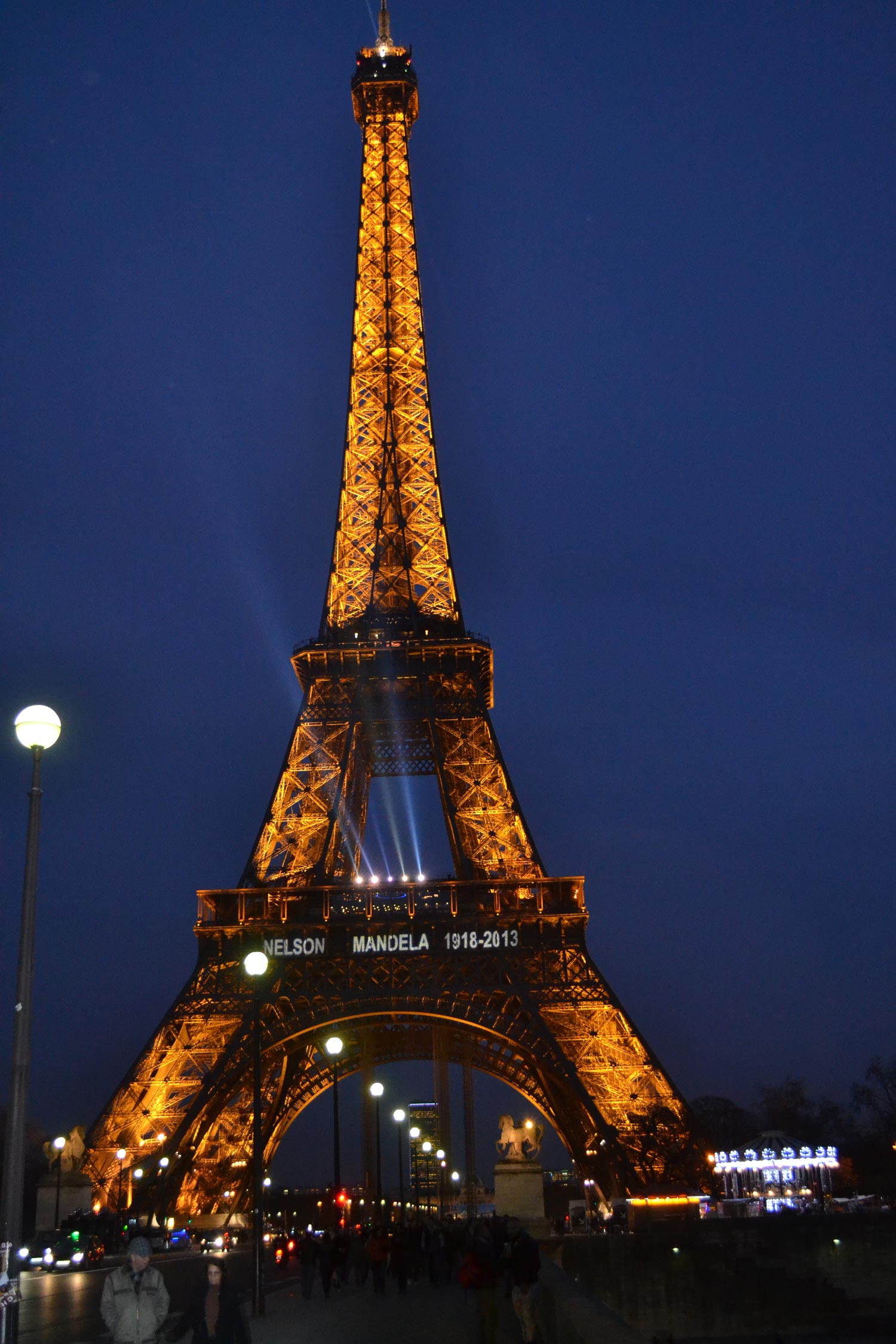 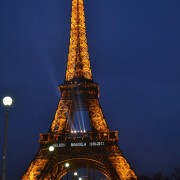 A Christmas Season in France

Our Christmas Season in France includes.

19.30 A welcome champagne cocktail and the opportunity to meet and get to know your fellow, Culinary Adventurers’ followed by Alison and Sidney’s ‘Taste of the Loire Valley’ dinner in the ‘Old Stable’ at le Calabash

After Breakfast we visit our local Goats Cheese farm and producer where we taste and experience what is known as the best goat’s cheese in the world, St Maures AOC.

When we return from the goat’s cheese farm, we use the cheese purchased to prepare two      le Calabash Classics

Lunch We enjoy our Mornings cookery for lunch

This afternoon you will prepare one of ‘Le Calabashes’ most popular dishes.

Today you will enter Alison’s world of Desserts and Pastry, where she will share with you her passion for creating and preparing some of the world’s most sought after classics, which she has put her own stamp on.

You will be taught the best catch for each season and how to identify your fish and how to ensure it is fresh.

17.30 Leisure time till dinner
Dinner Tonight Alison and Sidney take you to dinner to their friend, Michelin Star Jacky Dallay at the renowned Promenade Restaurant in le Petit Pressigny.

A wonderful table centrepiece for your Christmas Lunch

Chateau Chenonceau to experience its décor at this festive time of the year.

You have the early afternoon to explore Chenonceau at your leisure

Property of the Crown, then royal residence, Chenonceau Castle is an exceptional site not only because of its original design, the richness of its collections, its furniture and its decorations, but also because of its destiny, since it was loved, administrated and protected by women, who were all extraordinary and who, for the most part have marked history.

For the historical background, the “Château des Dames” was built in 1513 by Katherine Briçonnet, and successively embellished by Diane de Poitiers then Catherine de Medici. Chenonceau was protected from the hardship of the revolution by Madame Dupin.

The royal Château at Amboise is a château located in Amboise. Confiscated by the monarchy in the 15th century, it became a favored royal residence and was extensively rebuilt. King Charles VIII died at the château in 1498 after hitting his head on a door lintel, and where you can visit the chapel in which Leonardo de Vinci is buried.

We visit Tours best bakery to choose our breakfast pastries which we will enjoy in a little market coffee shop.

This morning we explore both the indoor ‘Les Halles Food Market’ and the twice weekly outdoor market.

We visit the old town which clusters around Place Plumereau; its old houses restored to their former glory. Today this is the place for pavement cafes and people watching in the summer but stroll the smaller, narrow streets like rue Briconnet and you step back into the historic medieval city. To the south you’ll find a Romanesque basilica, the Cloitre de St-Martin and the new Basilique de St-Martin. You’re in the place which was once on the great pilgrimage route to Santiago de Compostela. St-Martin was a soldier who became bishop of Tours in the 4th century and helped spread Christianity through France. His remains, rediscovered in 1860, are now in the crypt of the new Basilique.

The other old part, the cathedral quarter, on the other side of the main Rue Nationale, is dominated by the Cathédrale St-Gatien, a flamboyant Gothic building with 12th-century decorated stonework covering the outside. Inside the highlights are the 16th-century tomb of Charles VIII and Anne de Bretagne’s two children, and the stained glass.

Today we enjoy a traditional French lunch at le Calabash, prepared by Alison.

The traditional dessert served near Christmas in France name Bûche de Noël originally referred to the Yule log itself, and was transferred to the dessert only after this custom had fallen out of use, presumably during the first half of the 20th century

Tonight the Bond family will be your hosts for a le Calabash approach to a festive table.

This morning we prepare a trio of festive Macarons using

We depart for Paris

Check into Hotel and settle into room.

Au Pied de Cochon is also highly regarded for its setting, typical of leading Parisian brasseries and its huge terrace overlooking a pedestrian street with a view of the Saint-Eustache Church

Moulin Rouge is best known as the spiritual birthplace of the modern form of the can-can dance. Originally introduced as a seductive dance by the courtesans who operated from the site, the can-can dance revue evolved into a form of entertainment of its own and led to the introduction of cabarets across Europe. Today, the Moulin Rouge is a tourist attraction, offering musical dance entertainment for visitors from around the world. The club’s decor still contains much of the romance of fin de siècle France.

Le Marais is the closest you will get to the feel of medieval Paris and has more pre-revolutionary buildings and streets left intact than any other area in Paris.

Farewell Dinner at Alison and Sidney’s favourite restaurant in Paris,

Traditional French Breakfast / Departure by 11.00 am 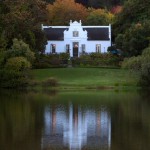 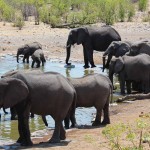 An African Culinary and Wildlife Adventure with le Calabash’Cooking Courses