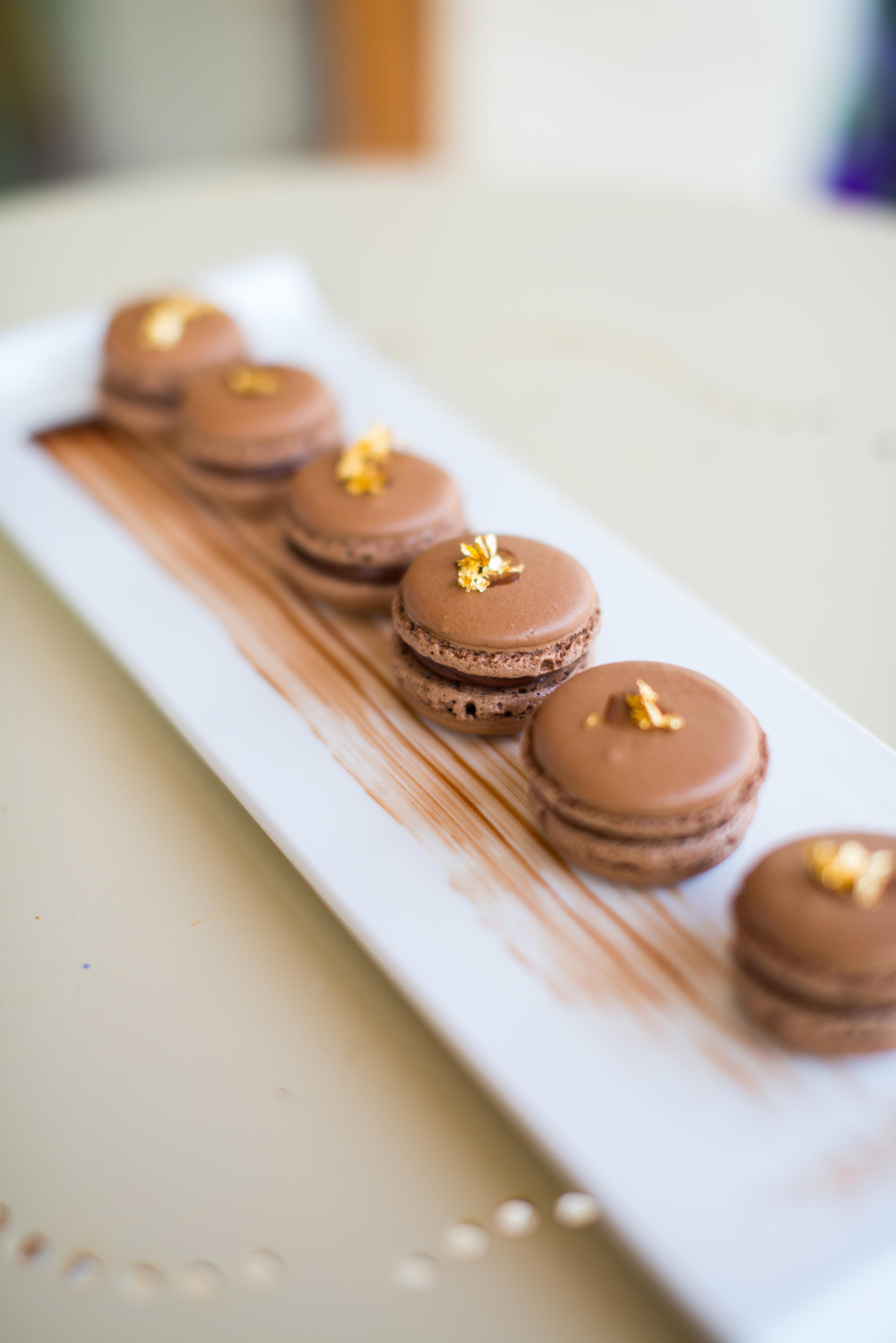 • Excludes all Breakfasts and Dinners, except for first night’s welcome dinner.

• Excludes all Classes and Lunches.

Arrival after lunch and check into and settle into your accommodation

Dinner A welcome champagne cocktail and the opportunity to meet and get to know your fellow, Culinary Adventurers’ followed by Alison and Sidney’s ‘Taste of the Loire Valley’ dinner in the ‘Old Stable’ at le Calabash

Our culinary adventure starts with a full day Chocolate Masterclass.

After Breakfast we depart for Tours

This morning we explore both the indoor ‘Les Halles Food Market’ and the twice weekly outdoor market.

We visit the old town which clusters around Place Plumereau; its old houses restored to their former glory. Today this is the place for pavement cafes and people watching in the summer but stroll the smaller, narrow streets like rue Briconnet and you step back into the historic medieval city. To the south you’ll find a Romanesque basilica, the Cloitre de St-Martin and the new Basilique de St-Martin. You’re in the place which was once on the great pilgrimage route to Santiago de Compostela. St-Martin was a soldier who became bishop of Tours in the 4th century and helped spread Christianity through France. His remains, rediscovered in 1860, are now in the crypt of the new Basilique.

The other old part, the cathedral quarter, on the other side of the main Rue Nationale, is dominated by the Cathédrale St-Gatien, a flamboyant Gothic building with 12th-century decorated stonework covering the outside. Inside the highlights are the 16th-century tomb of Charles VIII and Anne de Bretagne’s two children, and the stained glass.

We also prepare our Brioche and Vienna fermented dough which we will use the next day.

For Lunch you will enjoy a classic Croque Madame followed by Pain Perdue.

19.30 We return to Le Calabash for a Cheese and Charcuterie Evening

We will also present and plate our chocolate dessert including all the elements that you have prepared in class.

We enjoy lunch in a traditional bistro

• We use our choux pastry to make a classic Paris Brest.
• We finish our Entremet, a stunning dessert for your dinner party.

19.30 Certificate presentation and champagne at ‘le Calabash’ and tonight we enjoy a BBQ. 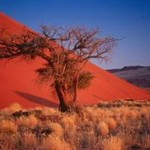 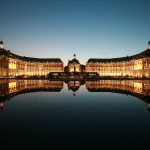